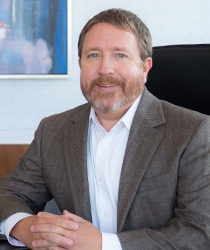 Preston hails from Tallahassee, Florida, and completed his first year of undergraduate studies at the United States Air Force Academy. He transferred to Florida State University, where he graduated in 1993 with a Bachelor of Arts degree in History.

Preston began his legal career with the Supreme Court of Florida, where he served as a law clerk for two different Justices. He joined James, McElroy & Diehl in September 2000 and became a shareholder in June 2005. 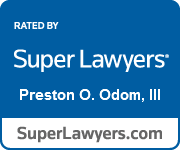 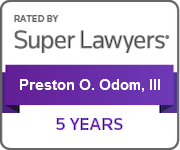